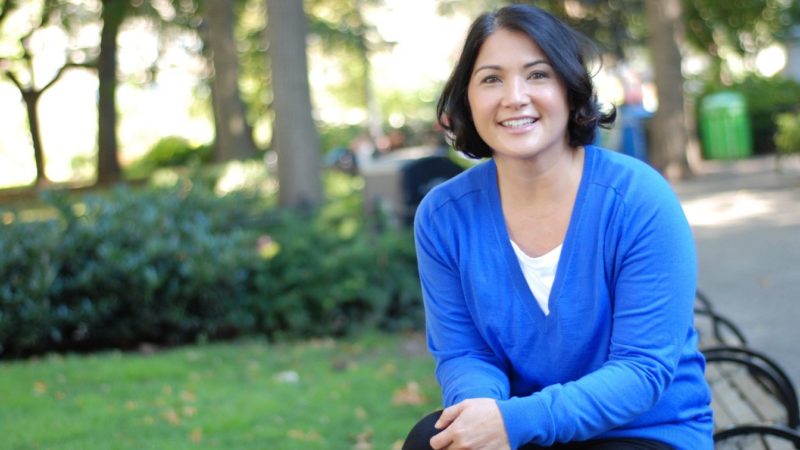 In addition to the standalone novels that have earned her a reputation as “a genius for plot” (Oprah Magazine) and “a virtuoso” of domestic suspense (Minneapolis Star Tribune), she authors “two power house series” (Sun-Sentinel) featuring NYPD Detective Ellie Hatcher and Portland Deputy District Attorney Samantha Kincaid. Alafair is also the co-author of the “Under Suspicion” series with Queen of Suspense Mary Higgins Clark. 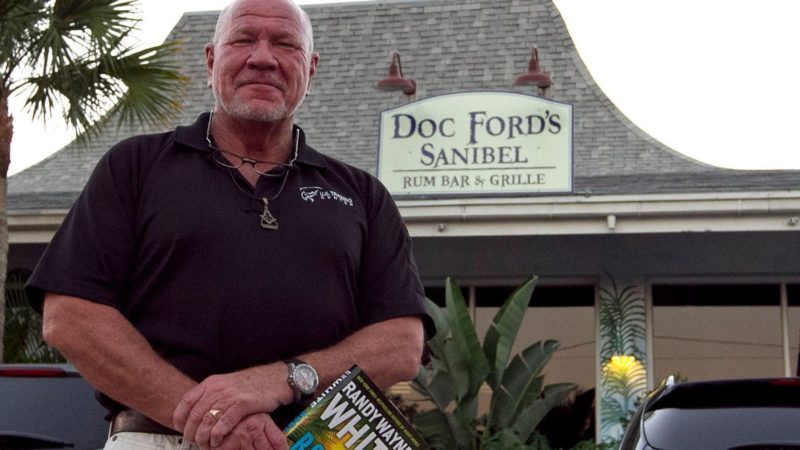 SALT RIVER AND CARIBBEAN RIM  are White’s most recent Doc Ford books and SEDUCED is the 4th book in his award-winning Hannah Smith series. He has also had four collections of his columns for Outside magazine and elsewhere published. In 2002, a one-hour documentary film called The Gift of the Game, about Randy’s trip to Cuba to find the remnants of the Little League teams founded by Ernest Hemingway in the days before Castro, won the “Best of the Fest” award from the 2002 Woods Hole Film Festival, then was bought by PBS and broadcast station by station in the spring and summer of 2003.