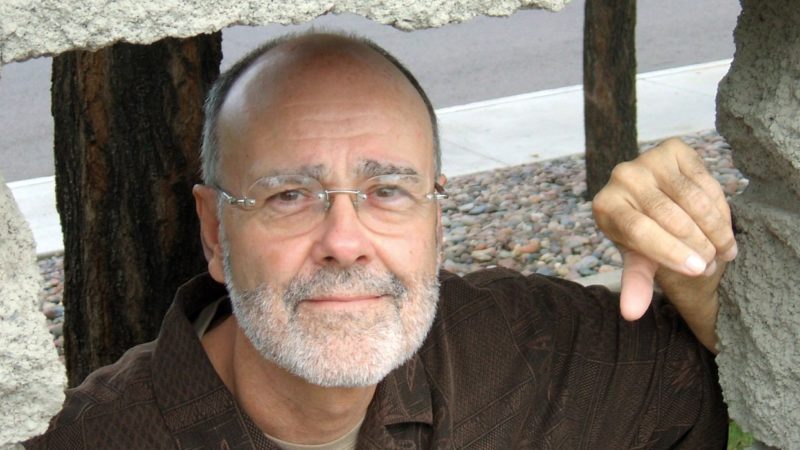 James Sallis (born December 21, 1944 in Helena, Arkansas, United States) is an Americancrime writer, poet, critic, musicologist and musician, best known for his series of novels featuring the detective character Lew Griffin and set in New Orleans, and for his 2005 novel Drive, which was adapted into a 2011 film of the same name. 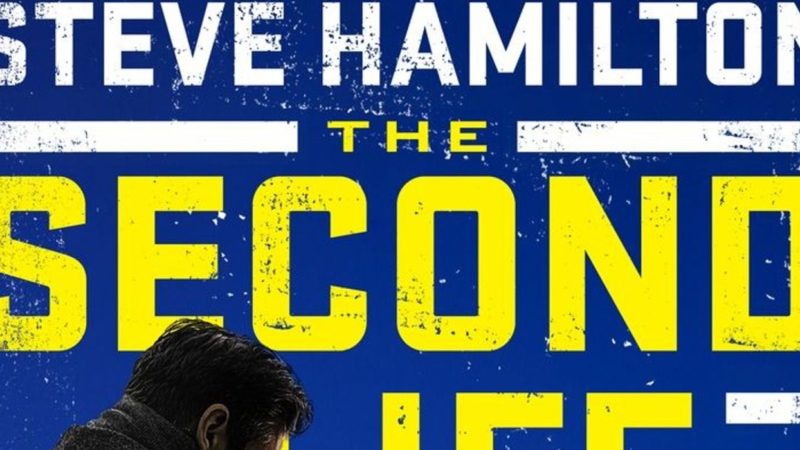 Steve Hamilton is one of the most acclaimed mystery writers in the world, and one of only two authors to win Edgars for both Best First Novel and Best Novel. His Alex McKnight series includes two New York Times notable books, and he’s put two recent titles on the New York Times bestseller list. Wikipedia 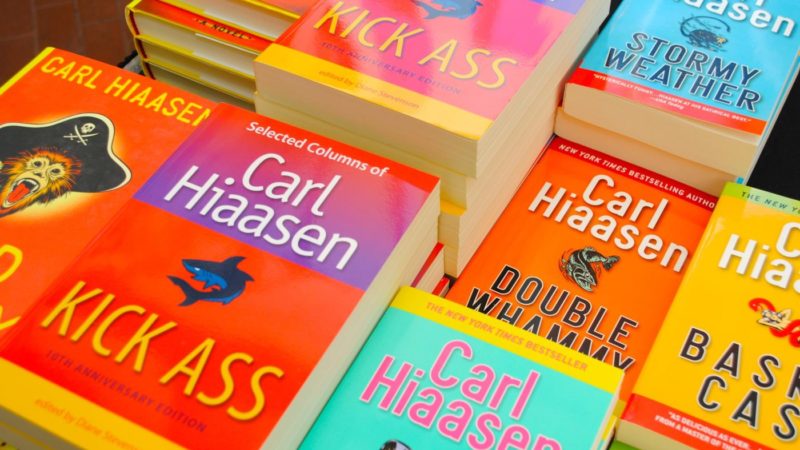 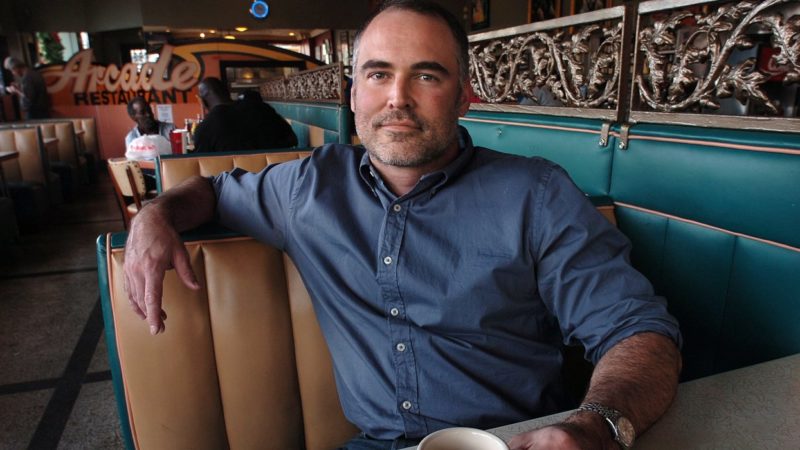 New York Times Bestselling author Ace Atkins has been nominated for every major award in crime fiction, including the Edgar three times, twice for novels about former U.S. Army Ranger Quinn Colson. He has written eight books in the Colson series and continued Robert B. Parker’s iconic Spenser character after Parker’s death in 2010, adding seven best-selling novels in that series. A former newspaper reporter and SEC football player, Ace also writes essays and investigative pieces for several national magazines including Time, Outside and Garden & Gun.

He lives in Oxford, Mississippi with his family, where he’s friend to many dogs and several bartenders. 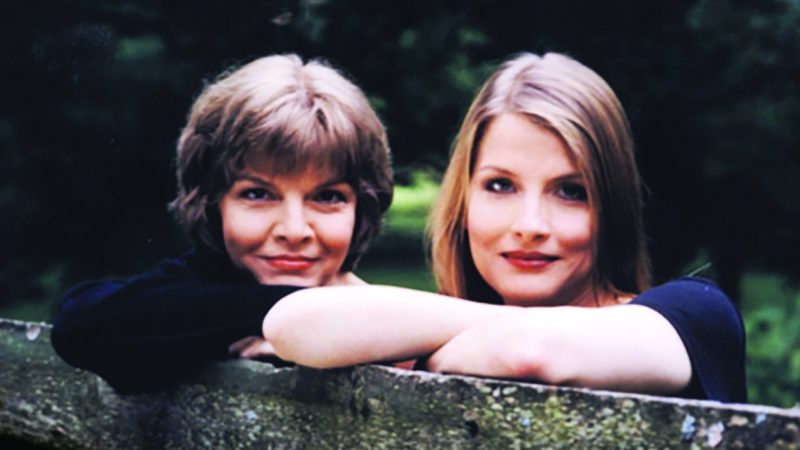 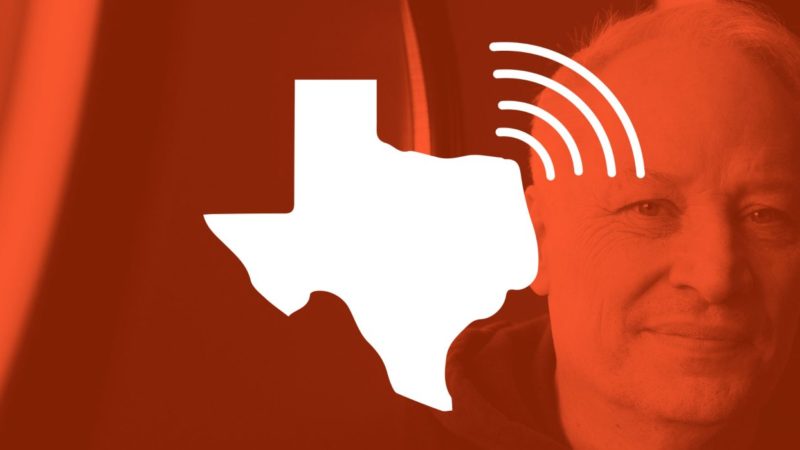 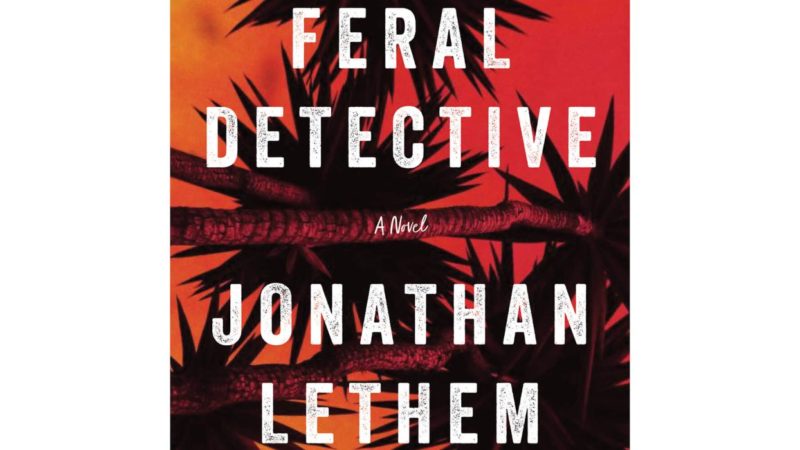 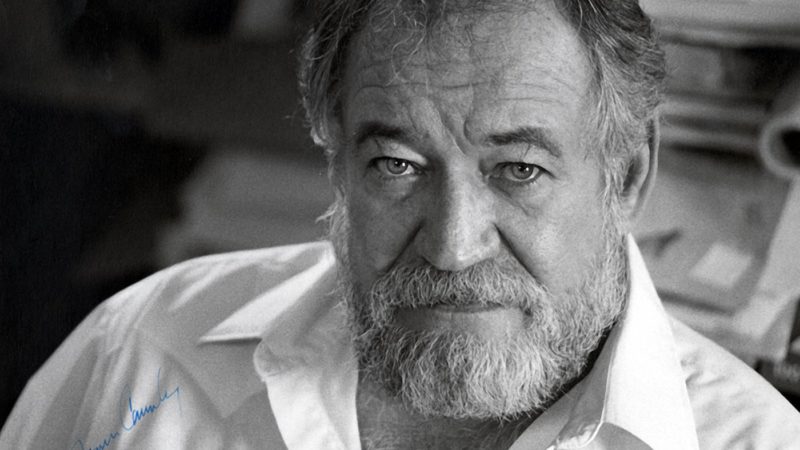 Crumley was the quintessential novelist for post Vietnam War America. His disillusion was equal to his romantic streak, the both of them stoked by abundant appetites and consumption of just about every substance under the sun. He was a slumming poet in the vein of his icon, Chandler, and a consummate writer’s writer, capable of more feeling and more beauty in a sentence than many authors could fit into a book. Ask your favorite crime writer for a list of their most admired books and the odds are you’ll find The Last Good Kiss or some other adventure from the C.W. Sughrue or Milo Milodragovitch series among them. 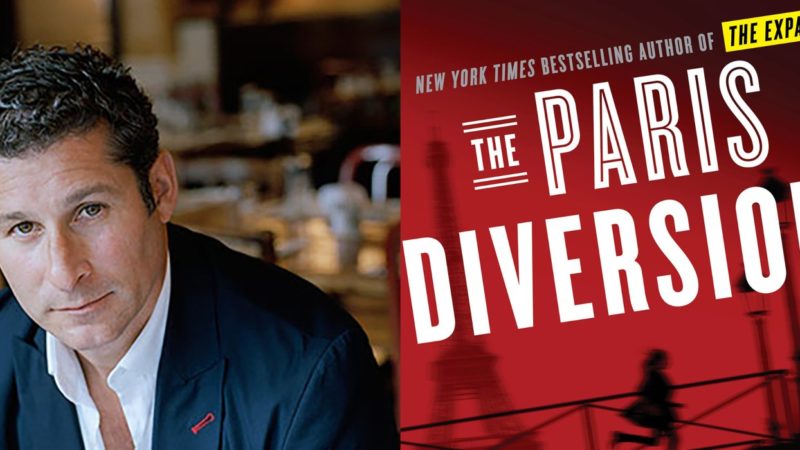 Chris Pavone is an American novelist. He has written four novels, The Expats, The Accident, The Travelers, and The Paris Diversion and the non-fiction book The Wine Log: A Journal And Companion.