Great Music Festivals on the water. On hold for now. Many hopeful and being re-scheduled for late 2021 or early 2022. In the meantime, check out what some of these production companies are streaming. You can also check Bandsintown.com to find which of your favorites are streaming today, tomorrow, or in weeks to come. 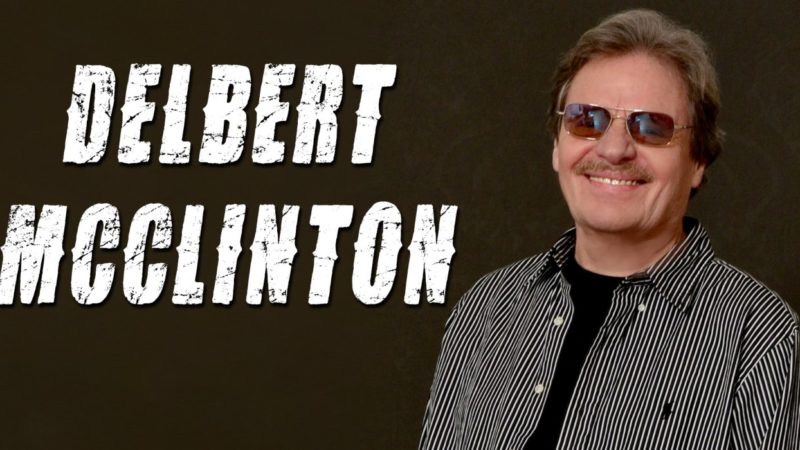 Rolling Stone calls him the “Godfather of Americana Music,” and rightfully so. Delbert’s musical style grew from his Texas roots. A little Tejano. A little Bob Wills. Throw in some Jimmy Reed harmonica. Add a splash of Big Joe Turner, and a big band horn section. He has also been nominated for Grammys in the Country category, and has been featured in media from the Los Angeles Times to the Washington Post. He has developed a sound that continues to serve him well, as evidenced by the three Grammy Awards for Contemporary Blues on his mantel.

Born in Lubbock, raised in Fort Worth, and now with homes in Austin, Nashville, and San Miguel de Allende, Delbert recognizes that he has been One Of The Fortunate Few. He grew up with a backstage pass to some of the most significant moments in American culture and music history.

From his early Fort Worth bands, the Straitjackets and the Rondels, to his current band, Self‑Made Men + Dana, he continues to play sold‑out concert halls and dance halls, historical theatres and music festivals across the nation. A major player in several waves of the national surge of Texas music popularity, Delbert has performed multiple times on Saturday Night Live, has been featured on Austin City Limits seven times, as one of the most celebrated guests on the popular series; and appeared on many other national television shows.

His career truly defines Americana music: Delbert’s unique story of American history – with big horns, a strong rhythm section and a hot harmonica lead.  To borrow from one of the songs on Tall, Dark & Handsome, whether he’s doing a live show or a recording, you can be assured that Delbert McClinton “don’t leave no chicken on the bone.” 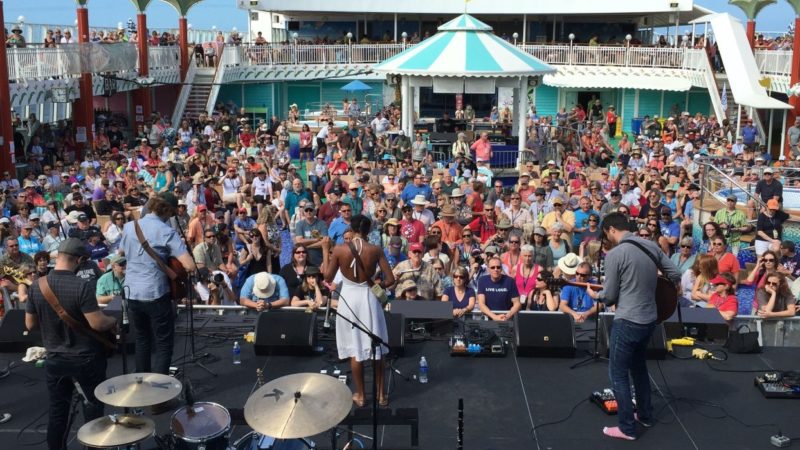 Over the years, Cayamo has become synonymous with family, tradition, and home. … East, Lake Street Dive, Buddy Miller, Deer Tick, and many more will contribute to yet another week full of magical Cayamo moments.

he Jam Cruise experience encompasses activities, special programs, theme nights, and more that help make our adventure truly unique! There is always something exciting happening onboard, in every corner of the ship.

Prepare yourselves for a grand return to the MSC Divina as we cruise the Caribbean from Miami, FL to Ocean Cay, Bahamas and Costa Maya, Mexico with our favorite bands and Jam Cruise family. Along the way we’ll enjoy shows in seven venues, stretch and flow during onboard yoga classes, get zen at a sound healing, dine on late night offerings from our Chefs at Sea, and get silly at the Jam Cruise activities. 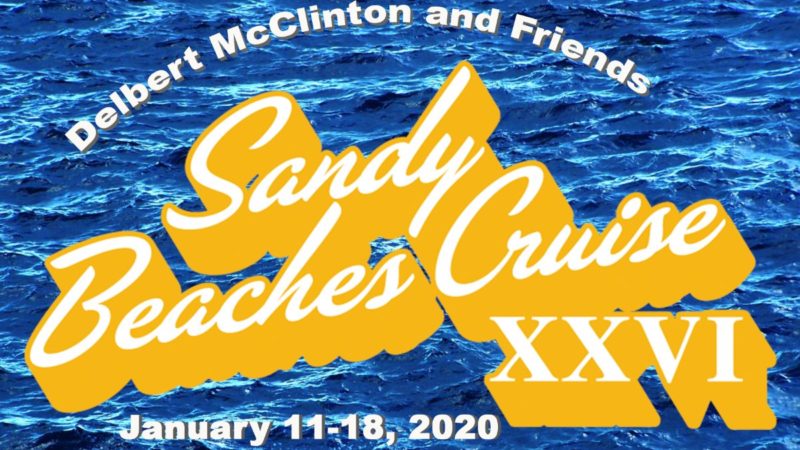 Delbert McClinton and an amazing lineup every year. Big time fun on the water.