Who are your heroes?

A person who, in the opinion of others, has special achievements, abilities, or personal qualities and is regarded as a role model or ideal.

We could easily add everyone on the site to this category if it only said heroes. It’s the little known part that is more subjective. To many site visitors these artists are well known. That is exactly the point. These artists have special achievements that are recognized by a following built over a career but have never really had the limelight of popularity to make them household names.

Asking again. Who are your Little Known Heroes?

More sharing to come as we add an onsite blog soon. 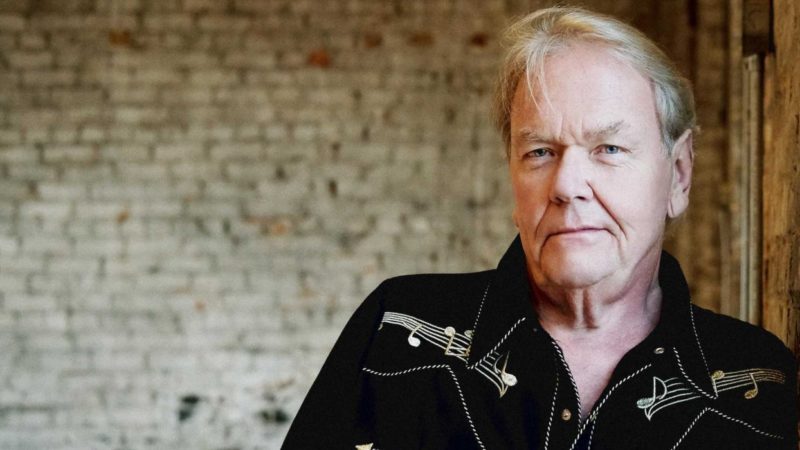 Listed as one of the top 100 guitar players of the 20th century by Musician Magazine and with over 900 cuts internationally, Big Al’s music career was destined. Raised by his piano teacher mother and a radio that would get WWVA in Wheeling West Virginia late at night, he would devour all genres of music from Hank Williams, The Everly Brothers, The Ventures, Chet Atkins, Elvis, Little Richard, Ray Charles, Motown and Stax paving the way for what would be a giant life in music.

His first band “The Sixpacks” became “The Wildweeds,” recording a regional hit “No Good To Cry” that went on to chart nationally. With a change in record labels (from Chess to Vanguard) and a change in musical direction, Al caught the attention of the members of NRBQ. In 1971, Al left Connecticut for New York’s to enroll at the “University of Q” — a 22 year planetary course in all things musical. Al’s exposure to a evener wider range of musical genres served him well in the “Q.” His mind and string-bending guitar playing coupled with his giant stage presence had become legendary, and in the course of recording over a dozen albums with them, he had written some of the band’s most memorable songs — ‘Ridin in My Car’, ‘Never Take The Place of You,’ It Was An Accident,’ ‘Comes to Me Naturally,’ ‘What a Nice Way to Go,’ ‘Feel You around Me,’ and many more.

After over two decades of hard touring, hard living and encyclopedic musical knowledge, Al was ready to change his already prodigious song writing talent into a full-time venture.

Two years before he left NRBQ, he wrote a song with Carlene Carter, “Every Little Thing” that she took to top 5 all over the world. That song, and meeting music publisher Pat Daniel McMurry (Escott), were the turning points in Al’s career and life. With the support, guidance and belief that Pat provided, Al became unstoppable. At the same time that Al signed with Pat, he decided to quit drinking and suddenly became one of the most prolific writers in Nashville. “I went from 3 songs a year to writing sometimes 3 a day”. 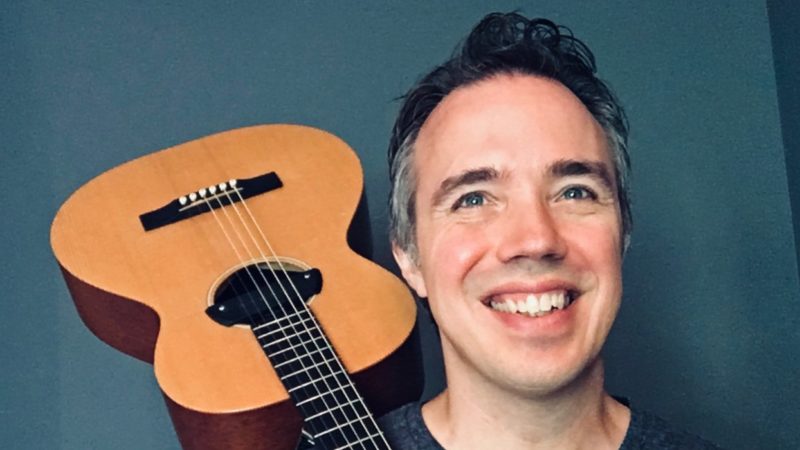 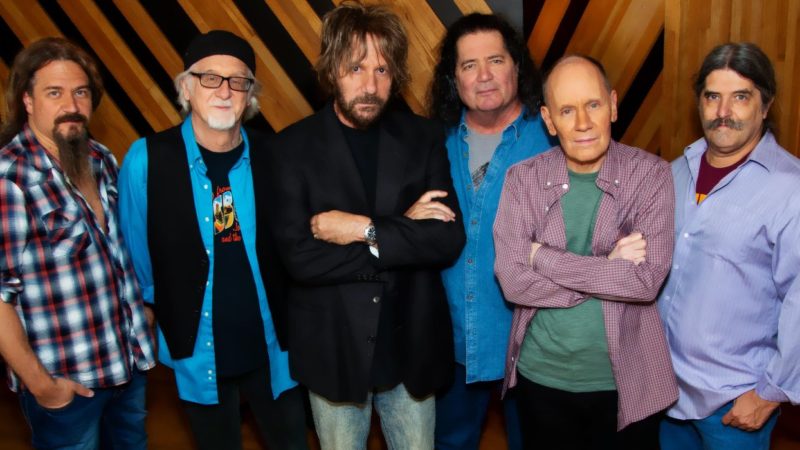 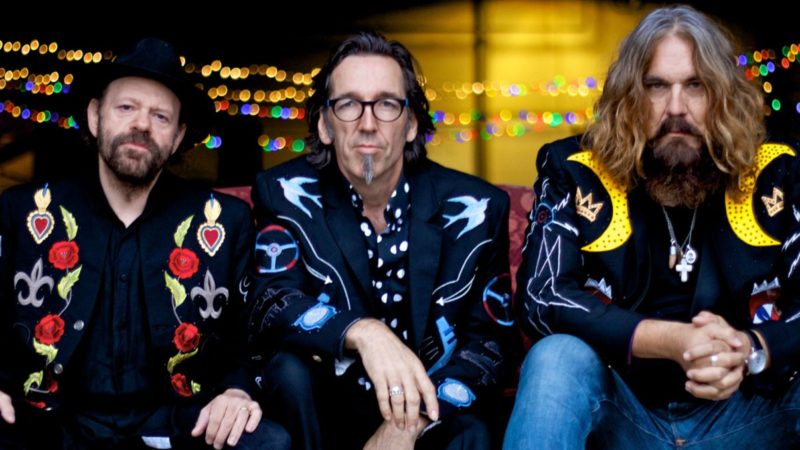 Blackie and The Rodeo Kings

Blackie and The Rodeo Kings

Blackie and the Rodeo Kings originally formed in 1996 when Colin Linden, Stephen Fearing and Tom Wilson came together to record what was suppose to be a one- off tribute album to the great Canadian songwriter Willie P. Bennett.

At the time, all three members were deeply committed to burgeoning solo careers that they had no intentions of putting on hold, and had no plans to turn Blackie into an ongoing concern. 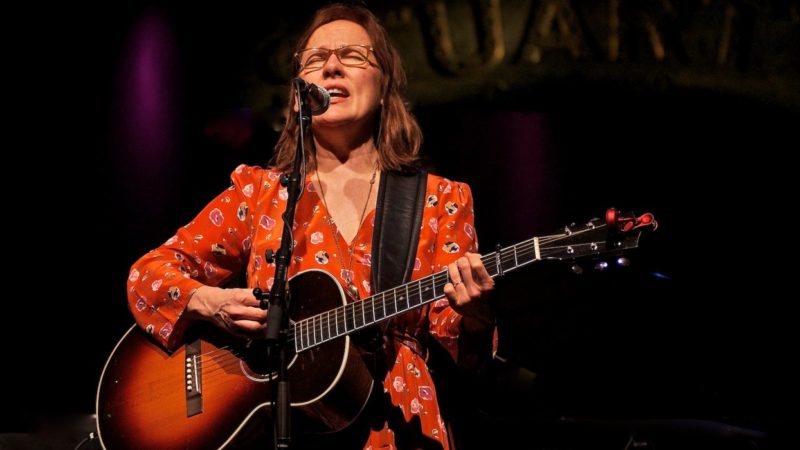 Embedded Video is also featured on her web site.

Included here just in case you missed it. Ergo..don’t miss it.

“Iris DeMent makes music that celebrates humanity’s efforts toward salvation, while acknowledging that most of our time on Earth is spent reconciling with the fact that we don’t feel so redeemed. Grounded in hymns, early country songs, gospel and folk, DeMent’s work is treasured by those who know it for its insight and unabashed beauty.” ~ NPR

Playing For Change is a movement created to inspire and connect the world through music. The idea for this project came from a common belief that music has the power to break down boundaries and overcome distances between people.

Playing For Change was born in 2002 as a shared vision between co-founders, Mark Johnson and Whitney Kroenke, to hit the streets of America with a mobile recording studio and cameras in search of inspiration and the heartbeat of the people. This musical journey resulted in the award-winning documentary, “A Cinematic Discovery of Street Musicians.”

In 2005, Mark Johnson was walking in Santa Monica, California, when he heard the voice of Roger Ridley singing “Stand By Me.” Roger had so much soul and conviction in his voice, and Mark approached him about performing “Stand By Me” as a Song Around the World. Roger agreed, and when Mark returned with recording equipment and cameras he asked Roger, “With a voice like yours, why are you singing on the streets?” Roger replied, “Man I’m in the Joy business, I come out to be with the people.” Ever since that day the Playing For Change crew has traveled the world recording and filming musicians, creating Songs Around the World, and building a global family.

Creating Songs Around the World inspired us to unite many of the greatest musicians we met throughout our journey and form the Playing For Change Band. These musicians come from many different countries and cultures, but through music they speak the same language.Songs Around The World The PFC Band is now touring the world and spreading the message of love and hope to audiences everywhere.

The true measure of any movement is what it gives back to the people. We therefore created the Playing For Change Foundation,a separate 501(c)3 nonprofit organization dedicated to building music and art schools for children around the world, and creating hope and inspiration for the future of our planet.

No matter who you are or where you come from, we are all united through music.

Support this movement by becoming a Member , and together we will make the world a better place. 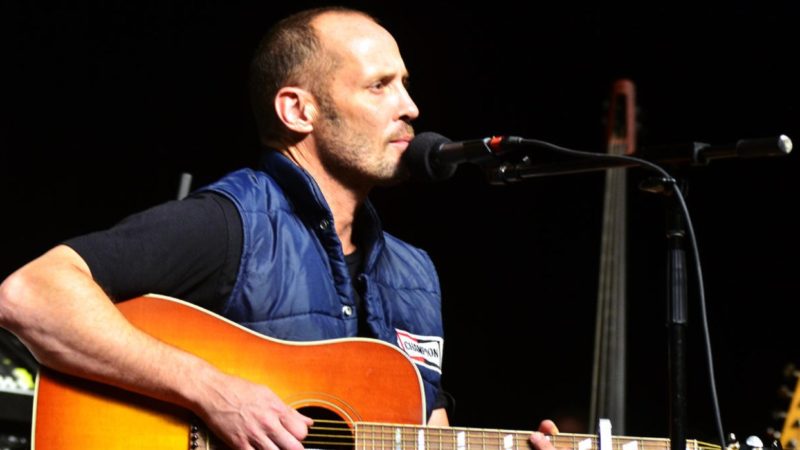 The son of a preacher man, Mississippi-raised Thorn spent much of his childhood in church, participating in multiple weekly services with his father as well as at neighboring African American congregations, where he became entranced with the music whose infectious spirit is captured on the new album. (from Paul Thorn.com)

See loads of great video linked from his web site. Our offering above is an older one with an great message. 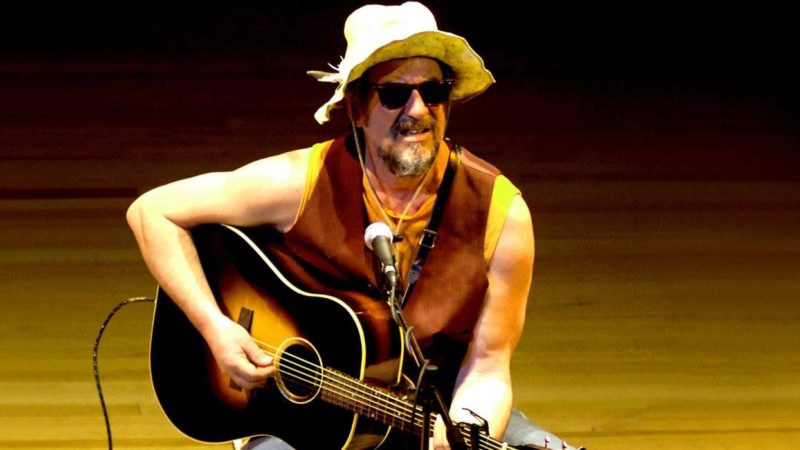 Greg Brown’s mother played electric guitar, his grandfather played banjo, and his father was a Holy Roller preacher in the Hacklebarney section of Iowa, where the Gospel and music are a way of life. Brown’s first professional singing job came at age 18 in New York City, running hootenannies (folksinger get-togethers) at the legendary Gerdes Folk City. After a year, Brown moved west to Los Angeles and Las Vegas, where he was a ghostwriter for Buck Ram, founder of the Platters. Tired of the fast-paced life, Brown traveled with a band for a few years, and even quit playing for a while before he moved back to Iowa and began writing songs and playing in midwestern clubs and coffeehouses.

Brown’s songwriting has been lauded by many, and his songs have been performed by Willie Nelson, Carlos Santana, Michael Johnson, Shawn Colvin, and Mary Chapin Carpenter. He has also recorded more than a dozen albums, including his 1986 release, Songs of Innocence and of Experience, when he put aside his own songwriting to set poems of William Blake to music. One Big Town, recorded in 1989, earned Brown three and a half stars in Rolling Stone, chart-topping status in AAA and The Gavin Report’s Americana rankings and Brown’s first Indie Award from NAIRD (National Association of Independent Record Distributors). The Poet Game, his 1994 CD, received another Indie award from NAIRD. His critically acclaimed 1996 release, Further In, was a finalist for the same award. Rolling Stone’s four-star review of Further In called Brown “a wickedly sharp observer of the human condition.” 1997’s Slant 6 Mind (Red House Records) earned Brown his second Grammy nomination. His latest CD, One Night (Red House), is a re-release of a 1983 live performance originally on Minneapolis’ Coffeehouse Extemporé Records. (Bio from gregbrown.org) 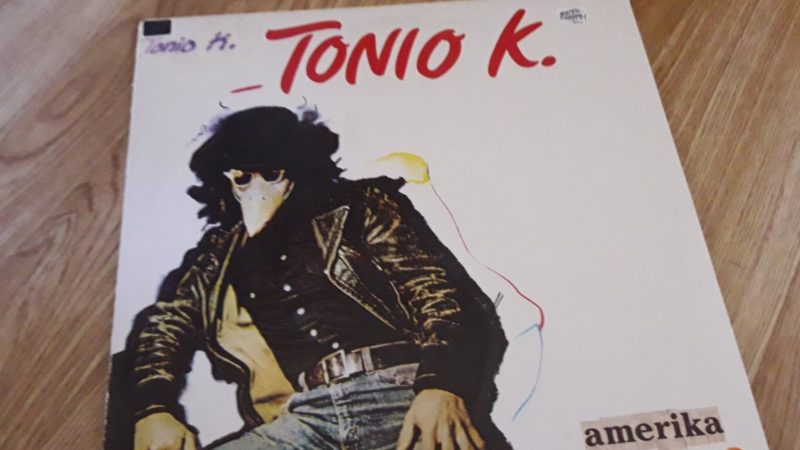 Tonio K. (a.k.a. Steven M. Krikorian, b. July 4, 1950) is an American singer/songwriter who has released eight critically acclaimed albums and has had original songs recorded by many of Pop, Rock, Country and R&B’s leading artists ranging from Al Green, Aaron Neville and Burt Bacharach to Bonnie Raitt, Wynonna Judd and Vanessa Williams. His song, “16 Tons Of Monkeys,” co-written with guitarist Steve Schiff, was the featured tune in the 1992 Academy Award winning Live Action Short Film, Session Man. His work with Bacharach and Hip-Hop impresario Dr. Dre won the Grammy for Best Pop Instrumental Recording in 2005. 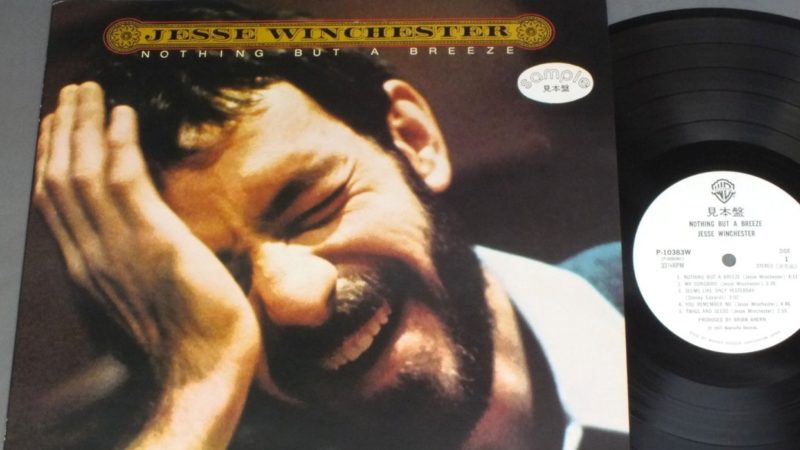 Jesse Winchester, the esteemed singer-songwriter who became a symbol of the anti-war movement when he moved to Canada to escape the draft in the Sixties, died April 11th from bladder cancer. Winchester, who was living in Virginia when he died, was 69.

While never as well known as peers like James Taylor and Jackson Browne, Winchester wrote some of the defining singer-songwriter tracks of the seventies — evocations of American and Southern life like “Yankee Lady,” “Biloxi,” “Mississippi You’re on My Mind” and “The Brand New Tennessee Waltz” that ached with feelings of loss for the country he decided he had to leave. The songs gained him a cult following and critical respect, and were covered by everyone from George Strait to Tim Hardin. Winchester was considered such a formidable songwriter that a 2012 tribute album, Quiet About It, featured versions of his songs by Taylor, Elvis Costello, Jimmy Buffett, Rosanne Cash, Lucinda Williams, and Vince Gill, among others.

Born in Shreveport, Louisiana, in 1944, Winchester started playing music in Memphis, where his family later relocated. In 1967, he received a draft induction letter, but instead of showing up, he took a plane to Montreal. “I was so offended by someone’s coming up to me and presuming to tell me who I should kill and what my life was worth,” he told Rolling Stone in 1977. He arrived in Canada with only $300 and no connections, but settled into a new life, joining a local band and finally writing his own material. (Rolling Stone)