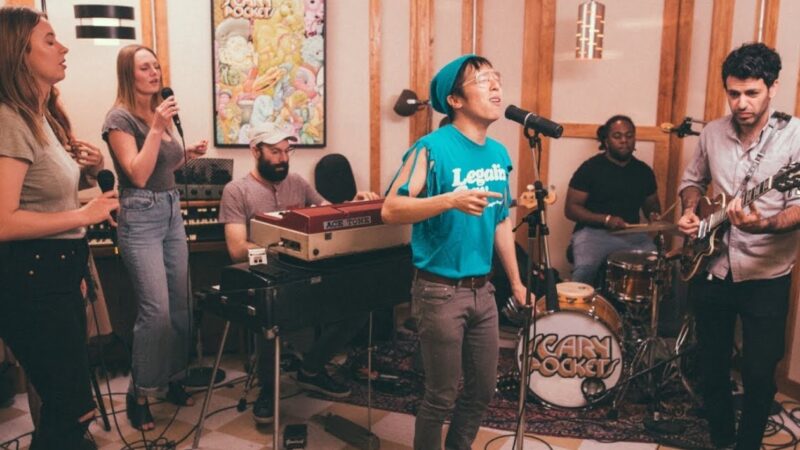 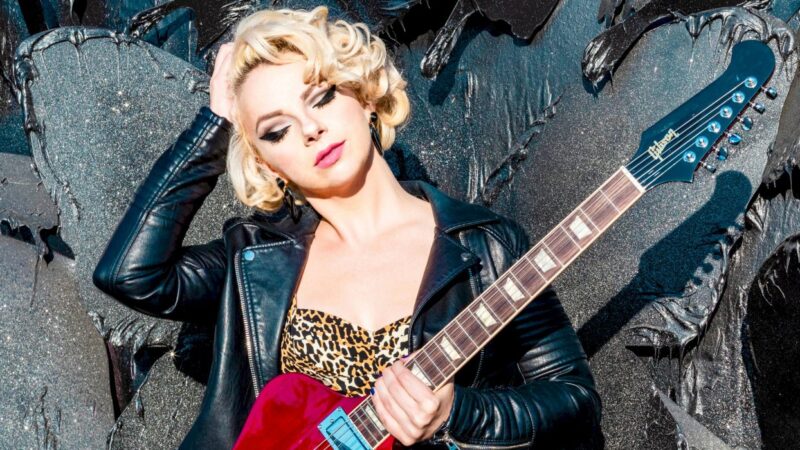 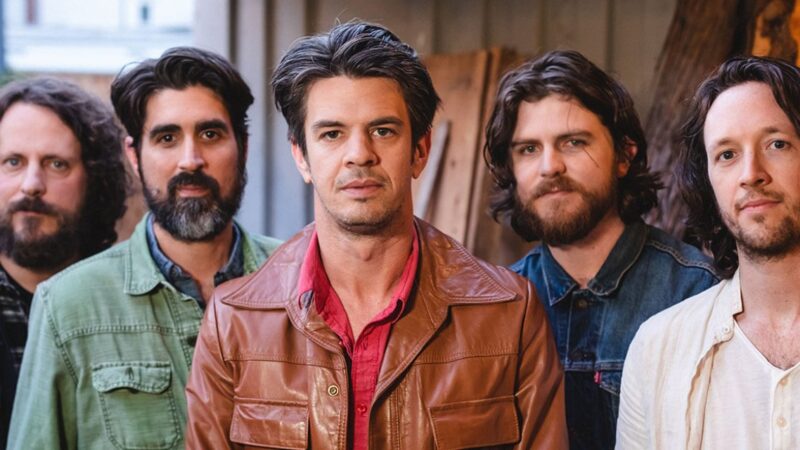 Performance Video — Heaven Help Us All

When The Band of Heathens decided to dub their sixth studio album of original material Stranger (its first since 2017’s Duende), the veteran band, formed in Austin, TX nearly 15 years ago, had no idea how prophetic that title would turn out to be. Although the name references the famed existential Albert Camus novel and Robert Heinlein’s sci-fi classic Stranger in a Strange Land, it also touches on the “strangers” who make up the band’s loyal fan base, who supported the band during this period with all touring canceled.

As co-founder Ed Jurdi acknowledges, it is certainly an unusual time to release a new album. “The strangest,” he says. “Maybe no time stranger. Since we started, there have been sweeping, revolutionary changes in the music business, but, in this global pandemic, we’re just a microcosm.”
“We’re really fortunate that we have been able to turn directly to our fan base during the pandemic,” adds fellow co-founder Gordy Quist. “The last few months we’ve spent four nights a week live-streaming personal private concerts to fans, and one night a week publicly live-streaming with the whole band Zooming in from their respective homes in California, Texas, North Carolina and Tennessee. At first it seemed very strange until
these walls started coming down and we realized how connected we are by the fabric of music.”

Extending the metaphor of Stranger even further. The Band of Heathens traveled to another city, Portland, OR, with a brand-new producer, Tucker Martine [The Decemberists, My Morning Jacket, Modest Mouse, Camera Obscura], and the result is something different – a more airy, intimate atmosphere, with added emphasis on songcraft and intricate arrangements set in a spacious sonic landscape that reinvents the band’s sound. These are songs stripped of pretense, but teeming with the emotion borne of personal experience, as has been The Band of Heathens’ method from the very start. Stranger moves off into a new place, but still echoes the group’s artful songwriting and multi-layered narrative observations.

The Stranger was released in 2020 and is a top ten roots rock album riding high in the charts.

How To Find New Rock Artists You Might Love

Everybody gets in a musical rut once in a while. Are you on the hunt for something new to capture that feeling you had way back when? Just clicking through Spotify or Pandora may not be enough due to how our brains work. While allowing a streaming service to choose songs for us can sometimes work, it’s not the best way to find new jams. Read on to learn more about some tips to find new music so that you can lift your mood with some new rock artists and shake off that routine! Roaming The Arts is a music curation platform whose goal is to promote other musicians/authors/artists. Visit Roaming The Arts to discover some new rock, classical, and indie musicians today!

Try Roaming the Arts Radio – check out the 2020 Time Capsule

The first thing we should get out of the way is that old music isn’t always better, you were just younger and more impressionable when  it came out. Many people have the mindset that modern music is “not good,” which is not the case. The real story is that newer music just isn’t  hitting you emotionally the same way that stuff you liked in your youth did. Older brains are quite resistant to forming new connections to music, and tend to prefer music from our formative years to the exclusion of pretty much everything else. When you look for new music,  it’s important to clear your head and eliminate as many distractions as possible. There’s no wrong answer on how to find new music; your goal should be just to consume as much new media as you can, while enjoying the tunes. Kick back with your favorite drink in a comfortable pad, and let the tunes take you back to your happy place. Some useful implements include music streaming service and some way to enjoy the streaming service such as good speakers or headphones. Of course, while you’re going through this music discovery process, make sure to be mindful of your surroundings and those who live in you.

Our world of 2020 is offering very limited live performances, so check out BandsInTown for a daily guide to nationally known artists who are streaming a performance.

When finding new music, make sure to check out our reviews of each streaming service in order to figure out how to find new music with each. For many streaming apps there’s a “radio” setting, and sometimes you may want to continually make new radio stations  when  you find another song you enjoy in that same auto-generated playlist. Keep repeating this process until the radio station you make begins to match your mood. Some other tips to enjoy are:

Of course, these suggestions can only point you to where to look for- putting yourself in a situation that lets you form a fond memory or connection to the cues that would bring back a positive emotional response.

Are you looking for ways to fall in love with some new rock and indie artists? Roaming The Arts is a place for you to find new music anywhere in the US.  Email Roaming The Arts to find out more today!