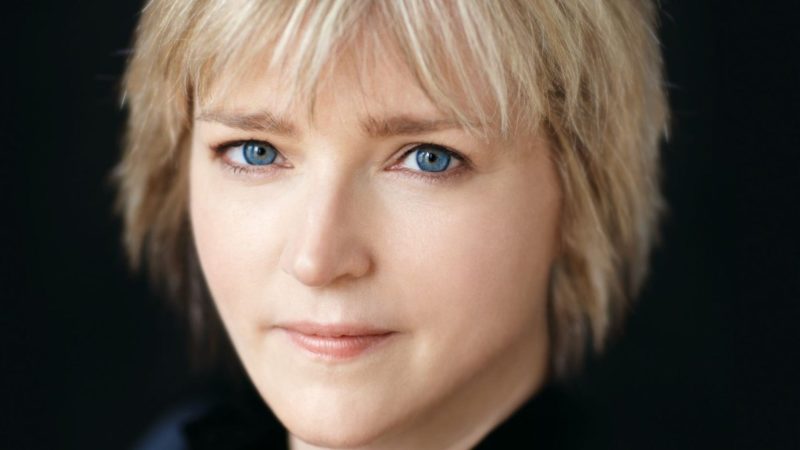 Florida. True, it is the land of retirement, sunshine, Disney, traffic, crime, and hurricanes. Let’s not forget environmental and immigration problems. What a great place to write about. Some who write Florida fiction make it to the best-seller list some don’t. Most, however, write a darn good story.

John D. McDonald’s Travis McGee set the standard for Florida crime fiction. Prominent on bookstore shelves is Miami Herald columnist Carl Hiaasen. His quirky novels are “laugh out loud” events, even if they don’t always make it to critical acclaim at the box office (i.e. Striptease.) In memory, I have never recommended a Hiaasen book to a friend and gotten anything but terrific reactions.

The list of well known writers boiling just below superstar status is a fairly long one. On it are some of my favorites. Some would qualify as mystery writers, some, a half step away, suspense/crime. Others have simply created memorable characters, many reappearing, and all enormously engaging. Laurence Shames, Randy Wayne White, James W. Hall, Les Standiford, John Lutz, Paul Levine, Ed McBain’s “Matthew Hope” series and the unforgettable Charles Willeford, who although deceased may have been the “writers writer” in the Florida genre.

In the past several years several writers have emerged as best-selling Florida writers. Jeff Lindsay, the creator of Showtime series character, Dexter has four books to date featuring the intrepid “Dark Passenger.” James Grippando is hot and so is James O. Born.

If Key West has ever enchanted you, authors Laurence Shames and Tom Corcoran can put you there in a fashion that most tourists would surely miss. They each have casts of characters, recurring in their books, zany New York transplants, good guys and bad guys, funny guys and hard guys. Sometimes a minor character in one story becomes central in another. Throughout their work; humor, love, unusual criminals and unlikely heroes abound. It may have been Hemingway’s town once, with Shames and Corcoran, it’s a whole different trip.