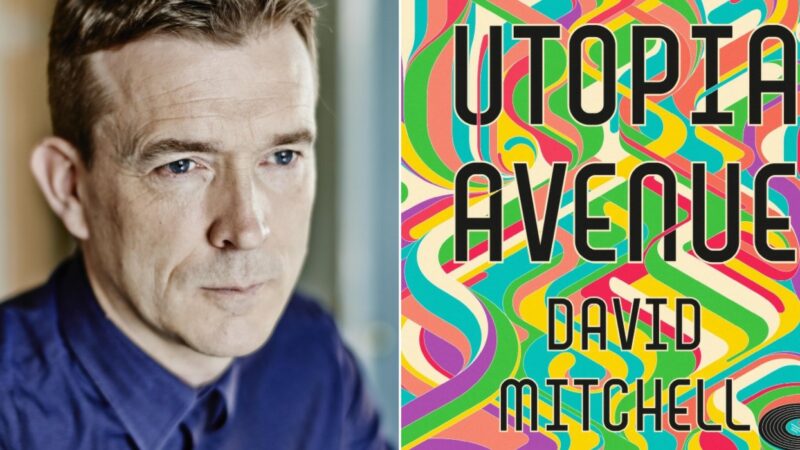 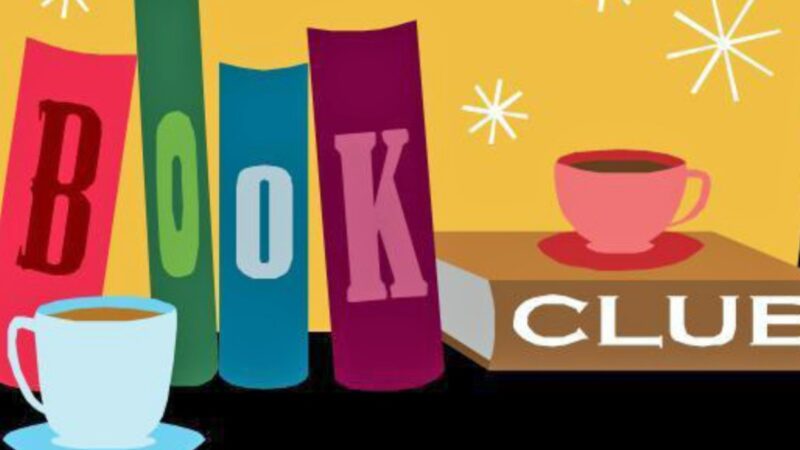 Please write to us with your book club favorites – info@roamingthearts.com 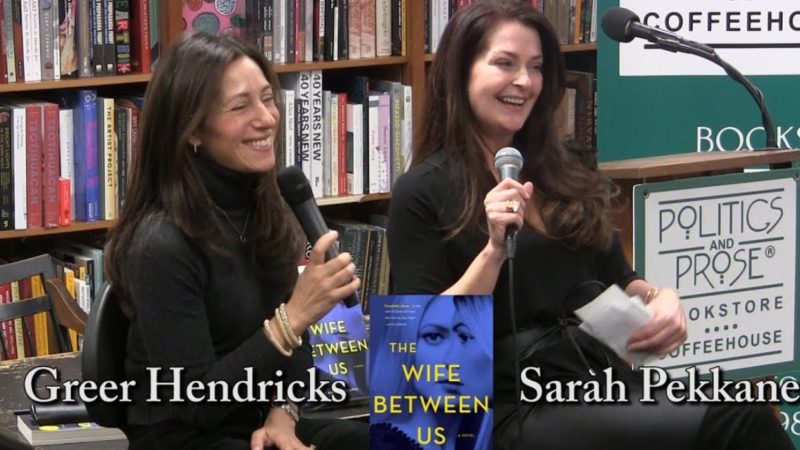 GREER HENDRICKS is the coauthor of the New York Times bestseller The Wife Between Us. Prior to becoming a novelist, she spent two decades as an editor at Simon & Schuster. She obtained her master’s degree in journalism from Columbia University, and her writing has appeared in The New York Times, Allure, and Publishers Weekly. She lives in Manhattan with her husband and two children.

SARAH PEKKANEN is the internationally and USA Today bestselling author of eight previous solo novels and the coauthor of the New York Times bestseller The Wife Between Us. A former investigative journalist and award-winning feature writer, she has published work in The Washington Post, USA Today, and many others. She is the mother of three sons and lives just outside Washington, D.C.

Anne Tyler is an American novelist, short story writer, and literary critic. She has published 22 novels, the best known of which are Dinner at the Homesick Restaurant, The Accidental Tourist, and Breathing Lessons. Wikipedia 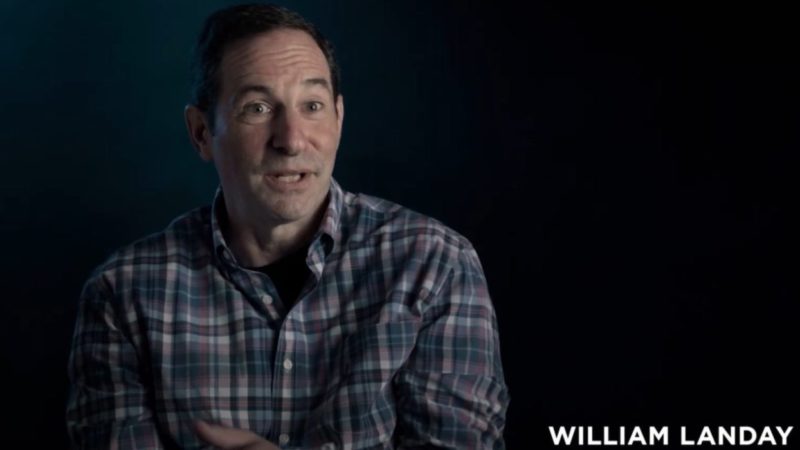 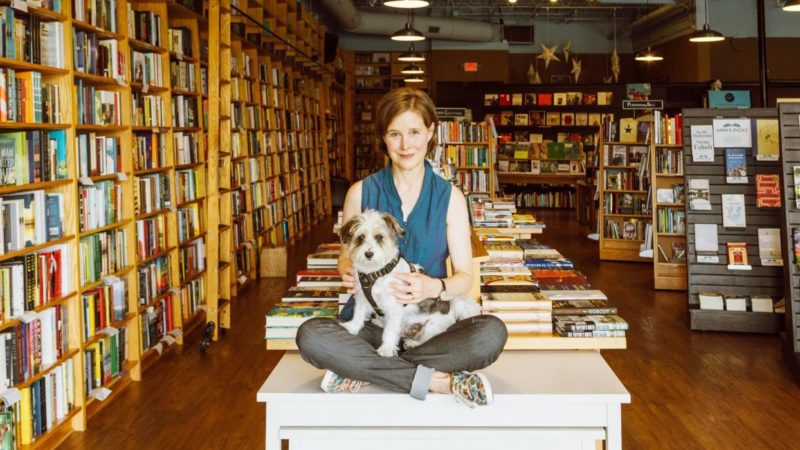 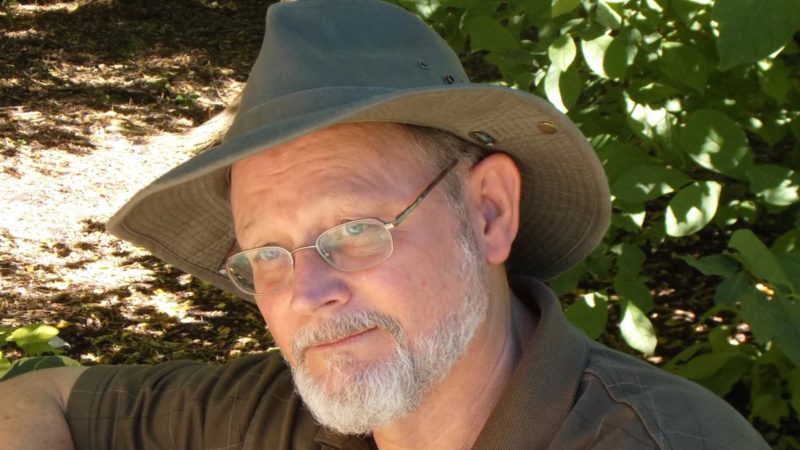