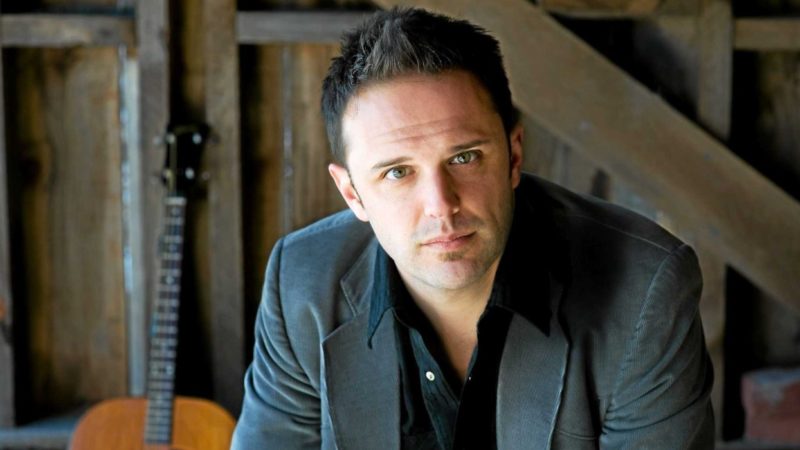 is an American singer/songwriter, multi-instrumentalist, and touring folk musician from Reading, Massachusetts who earned a master’s degree in evolutionary biology from the University of Massachusetts Amherst before pursuing a career in music. Wikipedia

“(Blindsided) soars on the wings of jangly guitars, heartfelt vocals and soulful harmony lines…Yep, that’s the sweet spot right there. And there’s enough of it to make this album matter.”
–The Associated Press

“Erelli is a throwback of sorts, a foursquare acoustic songwriter in an age of digital audio workstations. For ‘Blindsided’ he has amped up with a superb band…a rock ‘n’ soul set of songs with friction” –Boston Globe

is an American folk singer-songwriter based in Milwaukee, Wisconsin. Since the early 1990s, he has developed a strong national following in the indie folk/rock scene through his relentless touring and critically acclaimed albums. Wikipedia

Peter is live streaming on a regular basis during the pandemic. 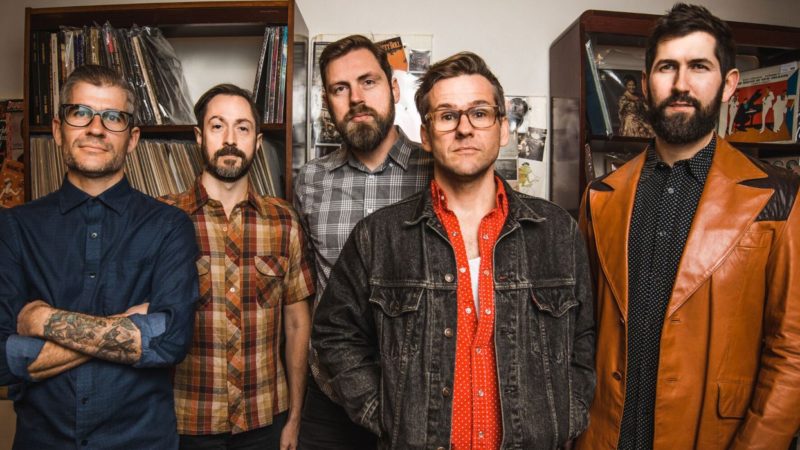 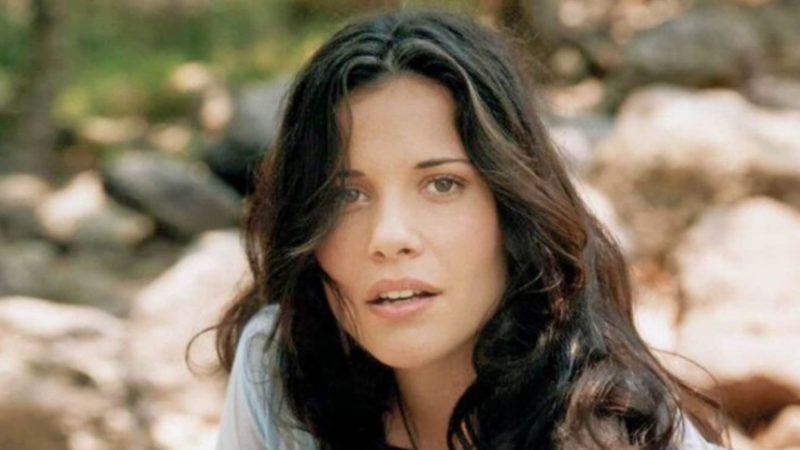 For those who have followed McNally’s nearly twenty year career the thing that most sticks with the listener about her, is the timeless effortlessness that she brings to all she does. With a long catalog and longer list of peers with whom she has written, recorded and toured, McNally continues to turn out great music that defies blatant genre-fication.

At home across the American (Americana) music spectrum, the Grammy nominee who’s live music career began on the jam band circuit of the 1990’s with bands like Robert Randolph and Derek Trucks, writes as well as she interprets the songs of others, has a top tier musicality to her craft, a soul stirring voice that immediately grabs one by the heart strings and a troubadour’s wanderlust, not to mention as it turns out, she is also an excellent electric guitar player.

Note: Embedded video goes back a few years to Shannon’s Bobby Charles Tribute recording. With so much new McNally music since and readily available online we thought this video might be missed. Enjoy. 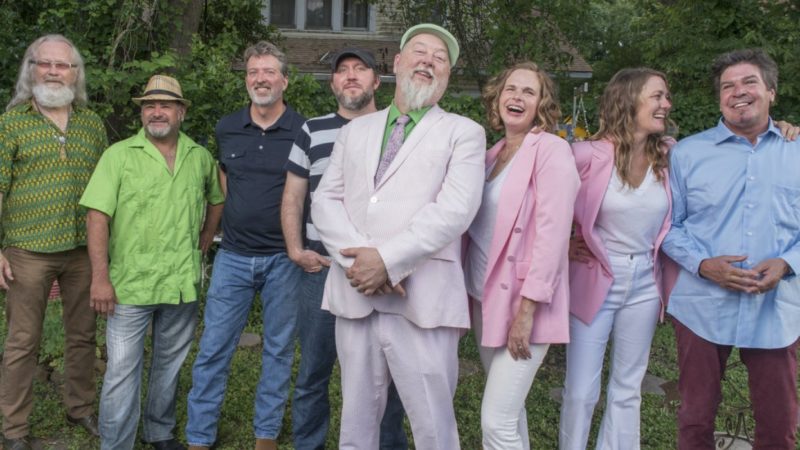 is the continuation of Kevin Russell’s musical journey that began in Beaumont, TX when, at 14, he found his father’s guitar under his bed, along with a sewing machine, a billy club and a box of comic books. Luckily he chose the guitar. A Shinyribs show is an exaltation of spirit. It’s a hip shaking, belly laughing, soul-singing, song-slinging, down-home house party. All styles of American music are likely to be touched on, squeezed on, kissed on by this world-class band featuring Winfield Cheek on Keyboards, Keith Langford on Drums, Jeff Brown on Bass, the Tijuana Trainwreck Horns, and The Shiny Soul Sisters – Kelley Mickwee & Alice Spencer. Whether on his 6 string Uke or his Electric guitar or singing a cappella, Russell will entertain you like no one else. The freedom with which he moves, coupled with his incredible voice is an experience in and of itself. His original songs laced with magical-realism along with novel interpretations of popular songs old and new (George Jones, TLC, Leadbelly, T-Pain) are the true art that runs throughout. He’s Burl Ives meets Al Green; Hank, Jr. meets Teddy Pendergrass. Wendell Berry meets Chuck Berry.

Steven Paul “Buddy” Miller is an American singer, songwriter, musician, recording artist and producer, currently living in Nashville, Tennessee. Miller is married to and has recorded with singer-songwriter Julie Miller 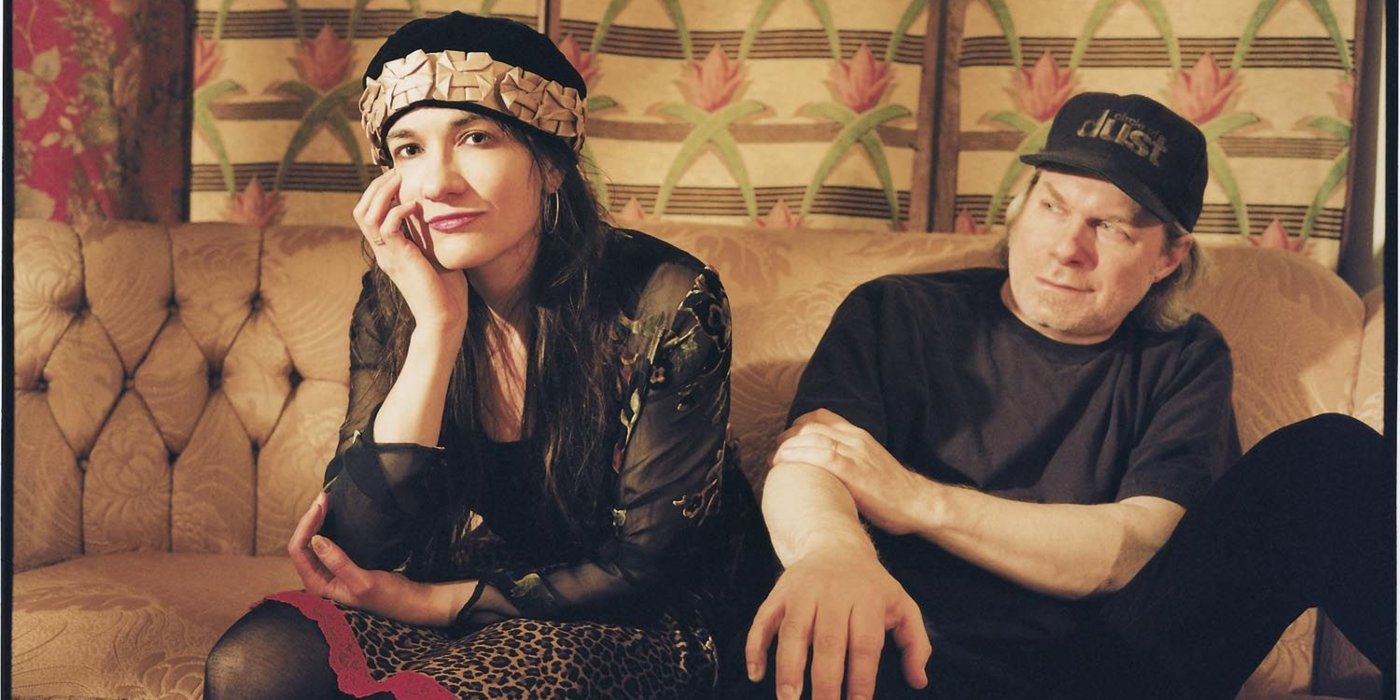 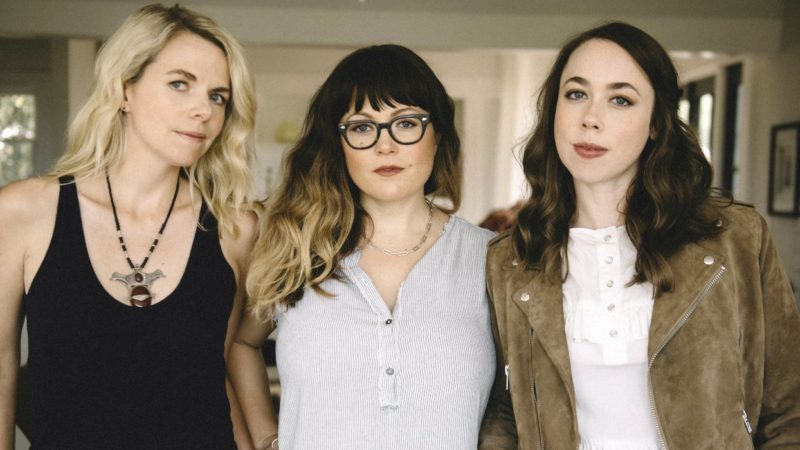 I’m With Her is a band rooted in a rare alchemy: three celebrated songwriters coming together to create music that reveals entirely new possibilities in their distinct and deep-seated talents. Since forming in 2014, Sara Watkins, Sarah Jarosz, and Aoife O’Donovan ,(also of Crooked Still)  have imbued their songs with a sharply detailed lyricism, graceful musicianship, and—perhaps most powerfully—mesmerizing harmonies that endlessly reflect their extraordinary chemistry. 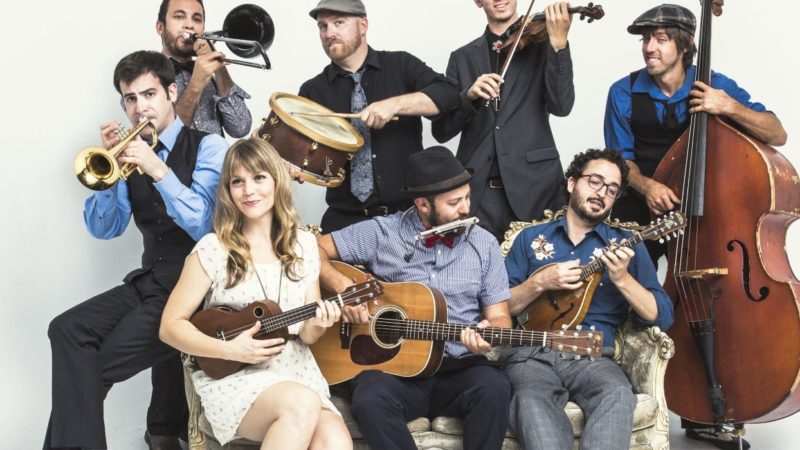 Check out the Sway at Home music festivals on youtube and and on their web site.

Over the past few years, The Dustbowl Revival has been making a name for itself with a vibrant mix of vintage Americana sounds. Critics have proclaimed that this eclectic eight-piece “would have sounded utterly at home within the hallowed confines of Preservation Hall in New Orleans’ French Quarter” (Los Angeles Times) and their “upbeat, old-school, All-American sonic safaris exemplify everything shows should be: hot, spontaneous, engaging and, best of all, a pleasure to hear” 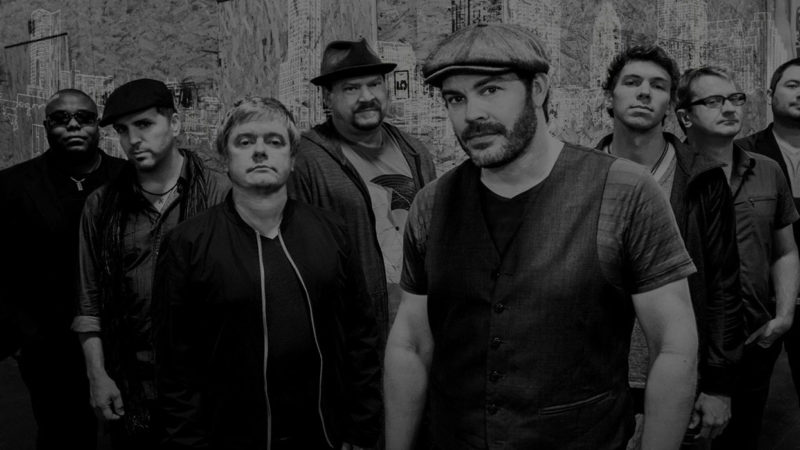 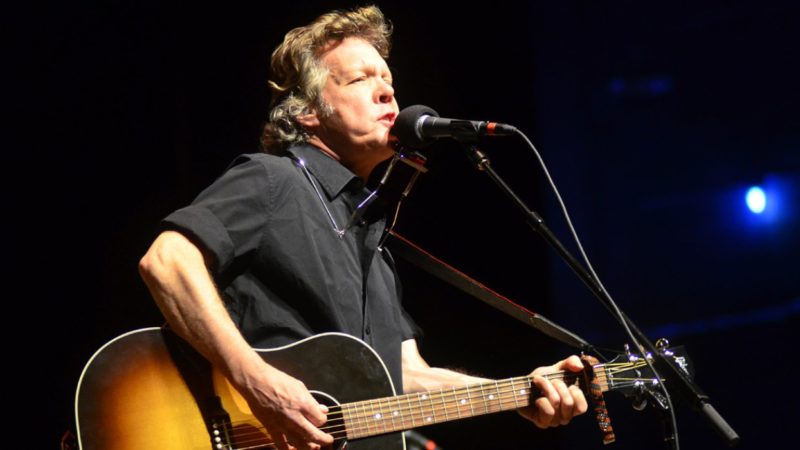 The featured video dates back to Steve’s first recording “Alive on Arrival” and to me was the best break up song of 1978. I may have even sobbed to it once or twice. (ed.)

When you hear the word Indie, what picture comes to your mind? Maybe someone with long hair, calmly stringing an acoustic guitar and looking sad. They are easily seen as artistic, soft-spoken singers who recite poems in a gentle alto tone. This image of Indie music artists has a lot of historical steepness, but how do you describe music artists in Indie? With Roaming the Arts, all your confusion and controversy become a thing of the past. Read on to learn more about male and female indie pop artists.

Who Are Indie Music Artists

The term ”Indie” is used as an abbreviation to represent ‘Independent’. It implies that the producers of this music genre are independent of any commercial record label. Categorizing indie music artists as being independent singers of many genres is different from the ancient method of describing Indie, looking at musicians like Mac Demarco and Tame Impala. They are a group of alternative rock musicians, whose music genre has evolved into Indie rock. And although most Indie artists are classified as alternative rock, it has caused a bit of controversy whereby many independent rock artists don’t collaborate with independent labels. Many independent music artists don’t belong to a single music genre or style, and they also make categorized self-published music that you can categorize.

Why Is The Genre Called Indie?

Indie music is a product of strong common musical threads that has existed between many artists through the years. This music genre is poetic and introspective and this background dates back to frontiers like Bob Dylan the Nobel Laureate and other similar musicians. Although the music artists in Indie are termed independent, they often do not have a streamlined music genre. Other musicians like Nick Drake gave Indie music the dreariness it is characterized with. The demure and subtle disposition of Indie music was the formative aspect of the business.

There are lots of singers in Indie music that define the genre and music style. Dylan and Drake belong to a group of Proto-Indie experts and they paved the way for new musicians who expanded the genre to what it is today. Musicians like Elliot Smith, Nirvana, and other first-hand Indie singers still set the pace. The likes of Foals, Coldplay, Frank Ocean, Radiohead, Pavement, The Maccabees, Wiz Khalifa, The Cults, and Billie Eilish. The list is endless, and you’ll be amazed at some music artists in Indie. In the end, whether your favorite artist is Indie or not, music is about the soul. When you don’t have words to express yourself, music does it. But with a deeper understanding of the historical aspect of Indie music, you’ll better appreciate the songs.